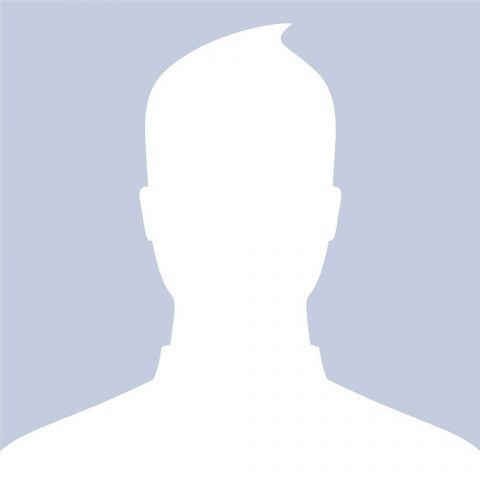 Founder and CEO
Born in 1955, Kazbek Zeinolda. Successfully graduating from the University of Azerbaijan in 1979 with a degree in law. Later on pursued Masters of Study on Law and today he’s a well respected laywer.
From 1979 to 1992 he assumed the possitions of district procecutor, assistant procecutor and deputy procecutor at the national procecutors office and both Bayan Ulgii and Uvs provinces. From 1992 to 1995 was a legal advisor and foreign affairs officer at the local government. Finally in 1995 founded the ALTAI TOUR LLC served as the director till 2011.
From 2004 to up till today he’s working as a advocate and the head of the advocate’s association in Bayan Ulgii province.
While heading the ALTAI TOUR LLC he had a clear vision to develop the regional tourism effectiveness, lengthening the tourist season, revive the dying art and culture of Eagle hunting and started the EAGLE FESTIVAL inorder to pass it down to the younger generation.
He founded and developed the organizationl guidelines for the EAGLE FESTIVAL and was able to have the EAGLE FESTIVAL registered under UNESCO’s heritage registry. In 2012, was awarded as the “Leading Advocate of Tourism”.
The Association of Advocate’s recognized his role in helping the citizens with legal advocacy, as a result he was awarded as the “Best Laywer” award. 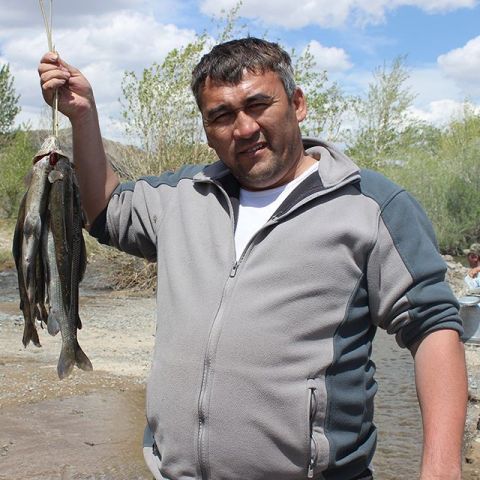 Expedition Support Specialist
Work our company since 1997. He graduated the Mongolia National University of Education as a tourism management and a geography teacher. In addition, he graduated the National Academy of Governance threshed the thesis on opportunity to develop local tourism. While he work directly with clients on their journeys, he’s the one who pulls together all of the details to ensure that our clients enjoy seamless and memorable journeys. 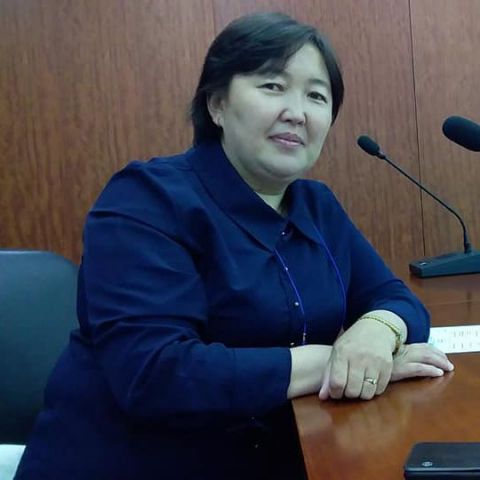 Manager of Altai lodge
She working teacher of information science school number 6 at Ulgii. At summer time she work to manage Altai lodge.

Explore Western Mongolia with us!

We suggest you tours
Шинэ 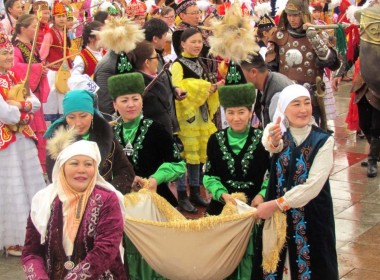 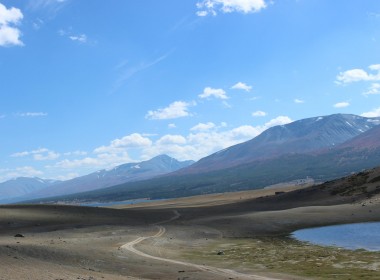 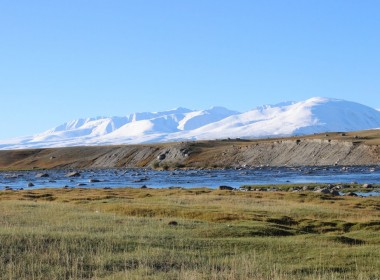 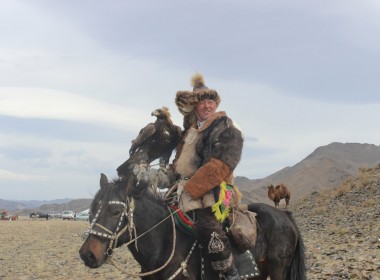 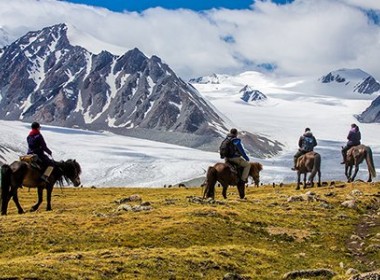 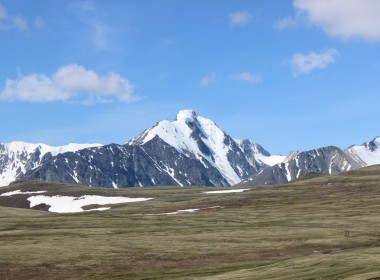